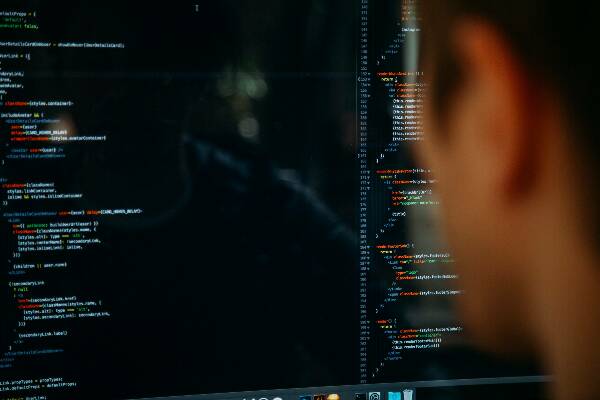 FOUR ADVANCED TECHNOLOGIES for accelerating the speed of your website 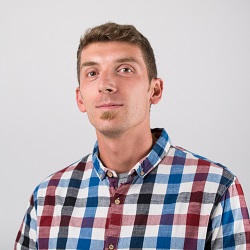 The world around us is changing at the speed at which the Internet changes. This is normal because most of the work is based on the skills of people who are searching for better ways to exploit, program and display sites.

What is certainly an indication of the quality of the site, in a technological sense, it is speed. We have responded to the recommendations of the web designer depot and will present you with four advanced technologies that can accelerate the operation of your site.

A new version of HTTP protocol, which has support from the second half of last year. The biggest advantage of the HTTP / 2 protocol is that it can cover multiple requests over a single connection. This novelty is called multiplexing (in the absence of better translation of terms, from the word multiplexing, which involves performing multiple actions simultaneously) and is a revolution in web design (sprites and data URI looks will no longer be effective).

Unlike the HTTP / 1 protocol, which was better able to load one large image than a few smaller ones that could not be loaded at once, HTTP / 2 solves this problem and compresses the headers before sending data, which in turn facilitates data transfer. The new version of the protocol is binary, unlike the first that was textual.And the result? Acceleration of performance up to 50%.

What may be a problem when switching to HTTP / 2 has nothing to do with the protocol itself as such. Namely, although he does not require the site to be provided, web browsers support it only through the SSL protocol for encryption of computer networks.

According to the data of the w3techs website, almost 8% of websites are currently undergoing this protocol. When you opt for SSL, the next step will be an agreement with a hosting provider to provide server and switch to HTTP / 2.

Another new data compression algorithm released last autumn. Gugl made this algorithm in order to reduce the size (weight) of the data being transmitted and, according to the officials, has compression capabilities and from 20 to 26%, which on the other hand saves about 40% of the traffic of HTML files and about 25% of the CSS- and JavaScript.Brotly currently only supports Chrome Web browsers (from version 49) and Firefox (from version 44), but it's expected that this functionality will be added to the rest.

CDN (Content Delivery Network) is a network of proxy servers located in different centers around the world. CDN servers contain copies of content from your site (images, videos, software, etc.) and, in order to increase the response speed, when you access it, you are prompted to call the nearest server that can deliver the data and reduce the response speed as little as possible.

Another advantage of this network is to improve the reliability of the site. When the content breaks down on several servers, web hosting is spared traffic and is better protected against falling. Using CDN servers, sites can accelerate up to 50% on average.

The second item in the advanced technology list is SSL encryption between the server and the client. This certificate can be set up in agreement with your hosting provider or for free. Although it does not represent a novelty in the true sense of the word, HTTP / 2 and Brotly can not be used without it.

Since it moved from beta to public in April this year, Let's encrypt has become popular, among other things, because it provides SSL certificates for free and very fast. The process is simplified, automated and takes just a few minutes, and you can set it up even if you are your own server.

Google Ads vs Facebook Ads - Which is right for your business 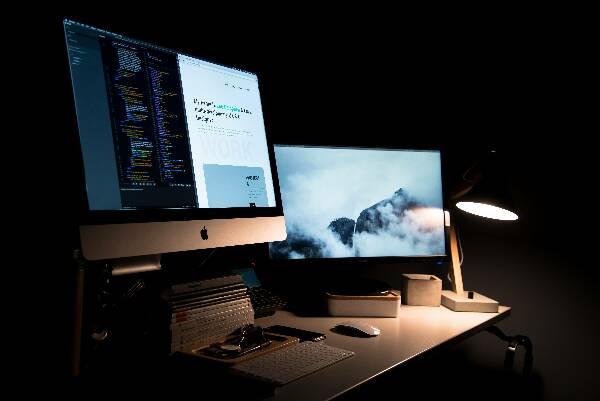 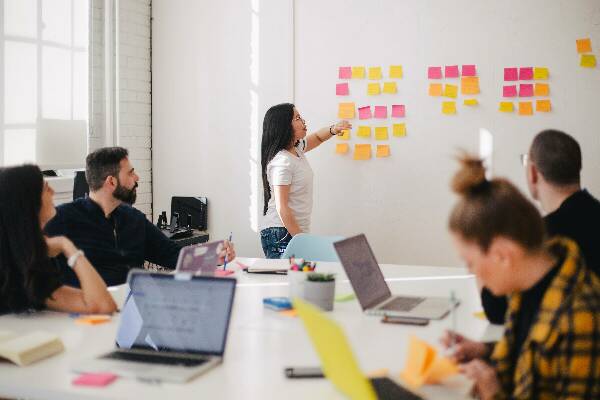 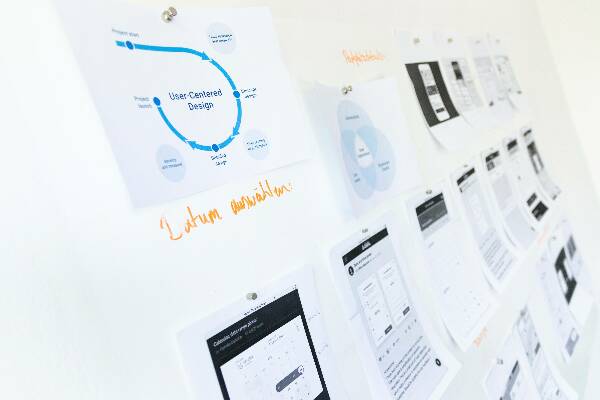 Google Ads vs Facebook Ads - Which is right for your business